Louis Pepe was a federal prison guard in NY who was severely injured, nearly blinded, by a terrorist in the jail when he was stabbed in the eye with a make-shift knife made from a comb. After months in and out of hospitals, losing his eye, mobility issues and suffering brain damage, he's now is fighting with the feds to get workers compensation, even as he is the first and only Al Qaeda victim in the US other than those who were involved in the attacks on the World Trade Center on 9/11. 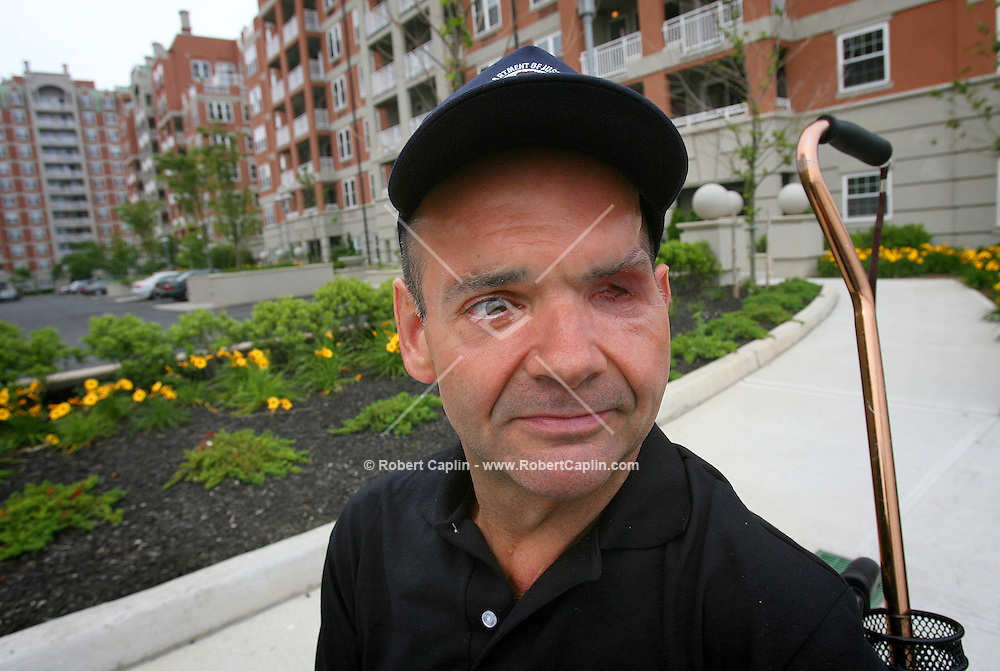